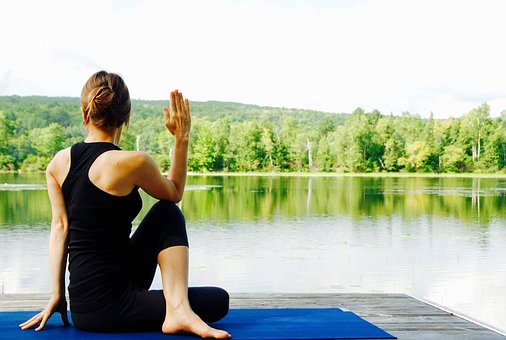 "We take a closer look at the Primary and Intermediate series of Ashtanga Yoga. What are they and when can we progress through the series?

Ashtanga Vinyasa Yoga is made up of six series (Primary, Intermediate and four Advanced Series) each of which has a set order of poses.

Each of the six series begins with Surya Namaskara (Sun Salutations) 5 of the A variation and 5 of the B variation, followed by the standing sequence. All the series end with the same finishing sequence. It is only the middle section which has a different group of asanas and focus depending on the series. Traditionally the poses are always practiced in a specific order and are taught in a Mysore style with the teacher giving the practitioner a new pose when they feel they are ready."

To participate in the discussion, you must first become a member. It is quick, simple and free. The membership gives you access to all our communities.